We are closed Tuesdays, Public Holidays and Weekend

Irritable Bowel Syndrome (IBS) is a common disorder affecting up to one in seven Australian adults. Common symptoms include: 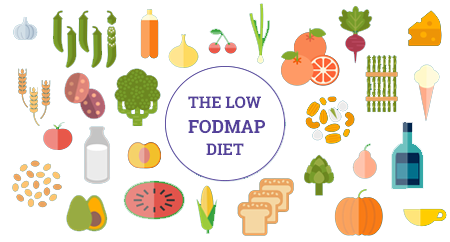 It is a functional gut condition which means there are no structural abnormalities causing the symptoms. A person may be considered to have IBS if their gut symptoms cannot be explained by other disorders. The symptoms can fluctuate over time but are present for at least 3 days per month. There is a strong overlap with the symptoms of several other gut or gynaecological conditions. These conditions, which include Coeliac Disease, should be ruled out prior to exploring dietary changes for IBS-like symptoms.


In a normally functioning gut food starts to be broken down for digestion in the mouth, stomach and first part of the small intestine. Various enzymes help larger food molecules reach a small enough size so that it can be absorbed through the wall of the small intestine into the blood stream. The food that is left over makes its way to the large intestine where it ferments and acts as a food source for your gut bacteria. Any gas created here is absorbed back into the blood stream or released as gas. Water has been re-absorbed into the system leaving a soft stool that is passed in a bowel motion.

What makes someone with IBS different from everyone else? 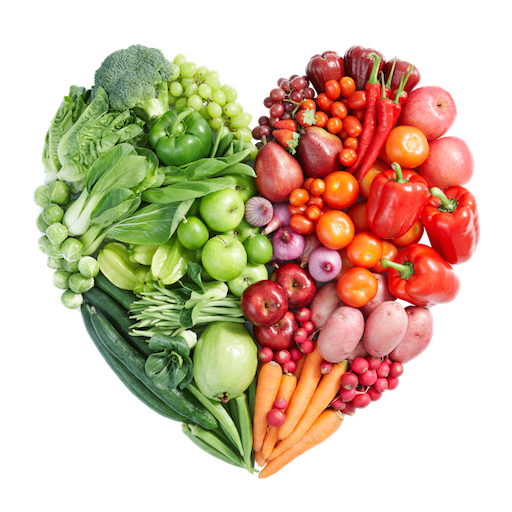 Stress and anxiety may heighten your body’s response to these triggers. Most people who experience IBS find there symptoms are worse during episodes of stress and anxiety.

A low FODMAP diet has been developed for the treatment of IBS. FODMAP is an acronym for:

They are groups of naturally occurring carbohydrate molecules which can be poorly absorbed by the gut. They can cause excessive production of gas or attract excess water resulting in IBS symptoms.

The groups of FODMAPs and some of the foods they include are:

Here's a sample meal plan you can use by Dietitian Amanda Clark:

B: Porridge oats with low lactose milk and blueberries

AM: Tub of low lactose yoghurt with strawberries

In addition to low fodmap foods, reducing intake of caffeine and alcohol can improve IBS. Both these substances cause a spasm of the bowel which can make symptoms worse.

Water will always be the best drink, but this can also be enhanced by herbal tea or lemon juice. Low lactose milk, tomato based vegetable juices and cranberry juice are also low in fodmaps.

Yes, all types of rice, and rice noodles are also fine. Other cereals that are low fodmap include oats, quinoa, corn, buckwheat and polenta.

Purpose of a low FODMAP diet

The purpose of a low FODMAP diet is to reduce these poorly absorbed foods from the diet for a period of 4-6 weeks to assess if there is an improvement in symptoms.

Problematic foods can then by identified by undertaking food challenges. Groups of FODMAPs are introduced one by one to assess if they trigger symptoms. Once problematic foods have been identified, a tolerance threshold can be determined. The goal is to include as wide a variety as possible whilst maintaining adequate symptom control. 75% of people with IBS will experience symptom improvement on a low FODMAP diet.

As high FODMAP foods can be nutritious and beneficial for bowel heath, the aim is to work towards including as much as is possible whilst maintaining acceptable management of symptoms. It is not a ‘one size fits all’ approach.

If you respond well to a low FODMAP diet, the process of improvement doesn’t stop there. Intolerance to these foods is a likely marker of an imbalance in gut bacteria. The process then begins to improve that gut environment whilst gradually increasing exposure to the fodmap containing foods with the aim of creating tolerance of those previously excluded foods. It is a complex process and warrants the supervision of a dietitian with specific expertise in gut health and IBS.

Get in touch with an Accredited Practising Dietitian (based on the Gold Coast, Tweed Heads and Lismore) from Great Ideas in Nutrition who will be able to assess your normal diet and your symptoms to make a personalised plan with you.